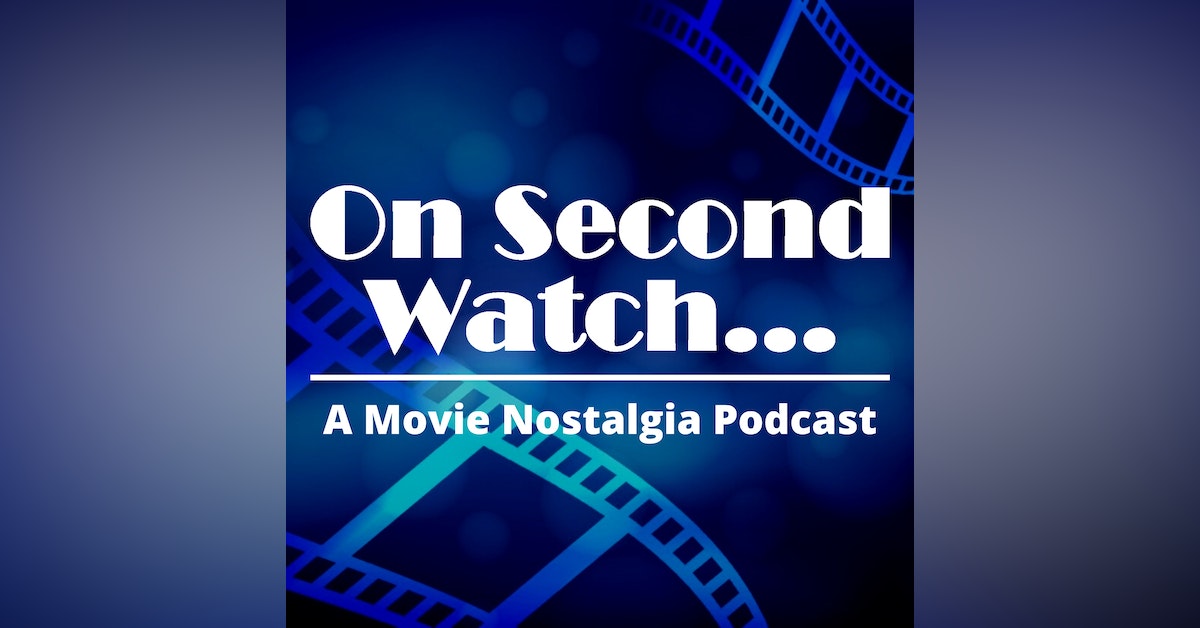 We take the plot summary of 1989's superhero film Batman, throw it into our MadLibs machine, and let the chaos fly.

Here is the end result if you want the new plot summary spoiled:

The city of FLINT is in turmoil as SNEAKY criminals are stealing REMOTES and selling TENNIS RACKETS. The ZIPPY Commissioner TIM is tasked by the mayor to HARASS the city. However, there is a MAGNIFICENT vigilante called WILDABEAST-Man that is taking matters into their own TOEs.

RED reporter KARI and DULL photojournalist DANA are on the hunt to learn more about this masked vigilante, though KARI is more interested in SWATing with DANA. They both attend a fundraiser called IGNITE the SQUIRREL hosted by ROUND WRINKLE billionaire NIKKI, who is secretly WILDABEAST-Man. NIKKI is immediately ENUMERATEed by DANA, leading CHRIS, who is NIKKI's AMBITIOUS butler who TRIPed him since he was a child, to encourage their relationship to make NIKKI more KOALA BEAR-like.

Meanwhile, the sociopathic STERN CLAM SPAZ is WATCHing the city after surviving a tragic accident, where they fell into a vat of CLOROFORM, permanently disfiguring their COXIC. Now known as the Joker, SPAZ plans to CHUCKLE every citizen of FLINT, and only the WILDABEAST-man, NIKKI, can stop them…

Email has been submitted.